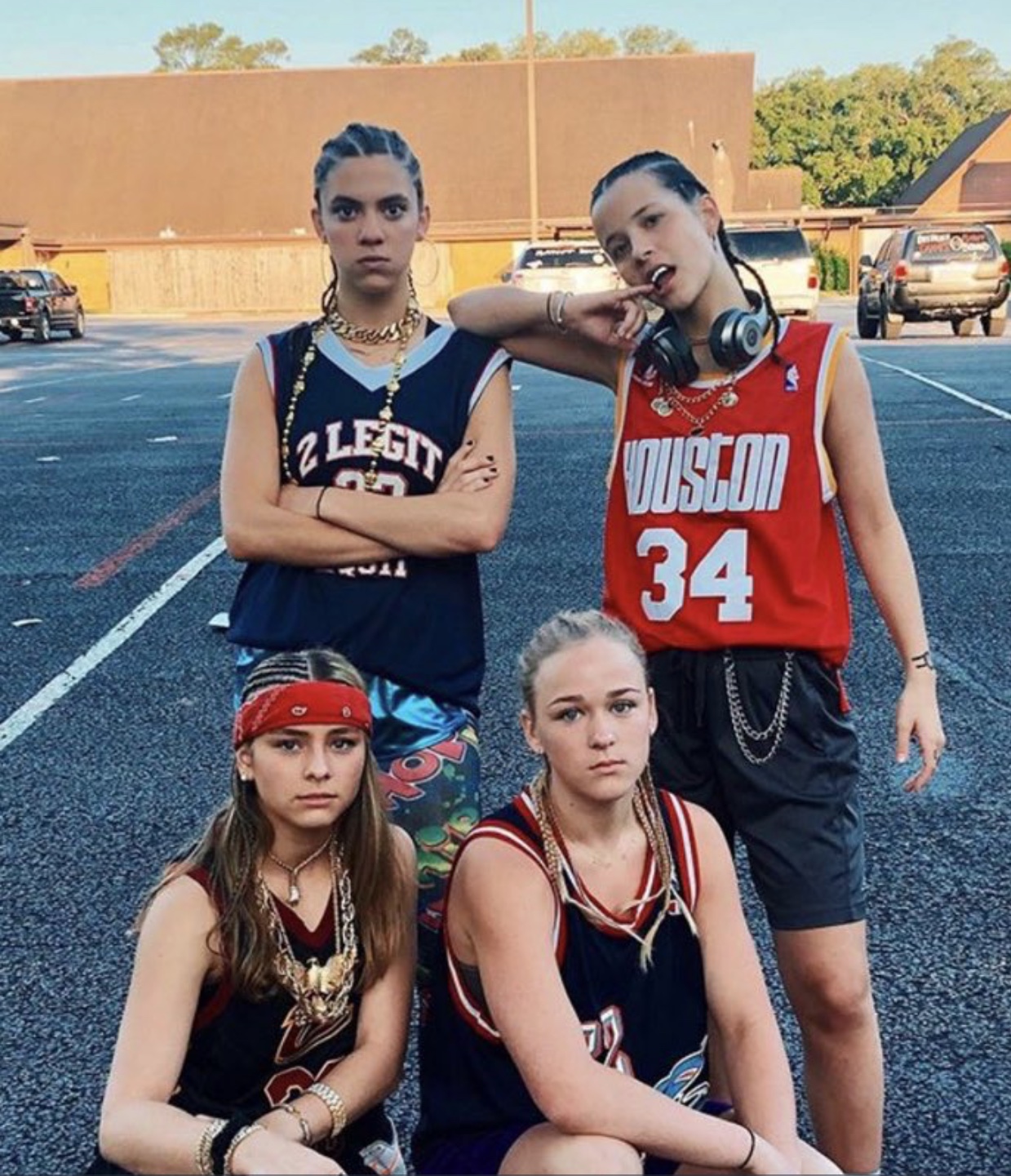 On Tuesday, approximately 30 white students at Memorial High School in Houston wore cornrows, fake tattoos, baggy pants, gold chains and handcuffs for what many of the students referred to as “Thug Day.” Within the week, pictures of a group of white girls participating in the cultural mocking had gone viral on Twitter.
Since the racist tradition has been carried on for several years, the black students at the school feel no protection from the administration. “To see these events happen on Tuesday deeply offended and saddened me. I couldn’t grasp how the staff could let this happen again after years of the same thing” said, junior Laura Fields. School administration publicly rebuked the actions of the white students but stopped short of disciplining any students directly.

“On Tuesday, some rising juniors wore inappropriate dress and body/hair decorations as part of an alternative, unapproved response to the theme day. As a shared expectation about the theme was clearly violated, MHS has cancelled all remaining dress theme days for the remainder of this week. While most rising juniors followed the approved dress theme on Tuesday, any instance of an inappropriate or offensive dress violation will not be tolerated. Students found to be in violation of the Student Code of Conduct and dress code will be given a consequence. MHS is focused today on preparing all students for finals and ending the school yearwell” (emphasis added).
I wasn’t surprised that the administration didn’t announce that those students were disciplined for their racist stunt. By its own admission, the school administration is focusing on “…ending the school year well.”

We need to understand that racist culture is deeply American. Racism is woven into our government, churches, financial systems, entertainment industries and our educational structure. Not only must we continue to study history so that we are able to recognize racism as a system, but we must indoctrinate our children on how to protect themselves against tactics. While members of any race can contribute to racist systems to the detriment of blacks, white Americans must experience a special reckoning with America’s racist past and commit to refraining from racist behaviors.
At Memorial High School this week, the thirty high school juniors who chose to appropriate black parody to demean black culture fueled age-old racist tactics that dehumanize black existence.

And the administration did nothing.

As parents, we have a duty to ensure that our children are equipped to identify and survive racist behavior. They will not be protected in their schools.