The Pragmatism of Understanding Racism in Police Encounters 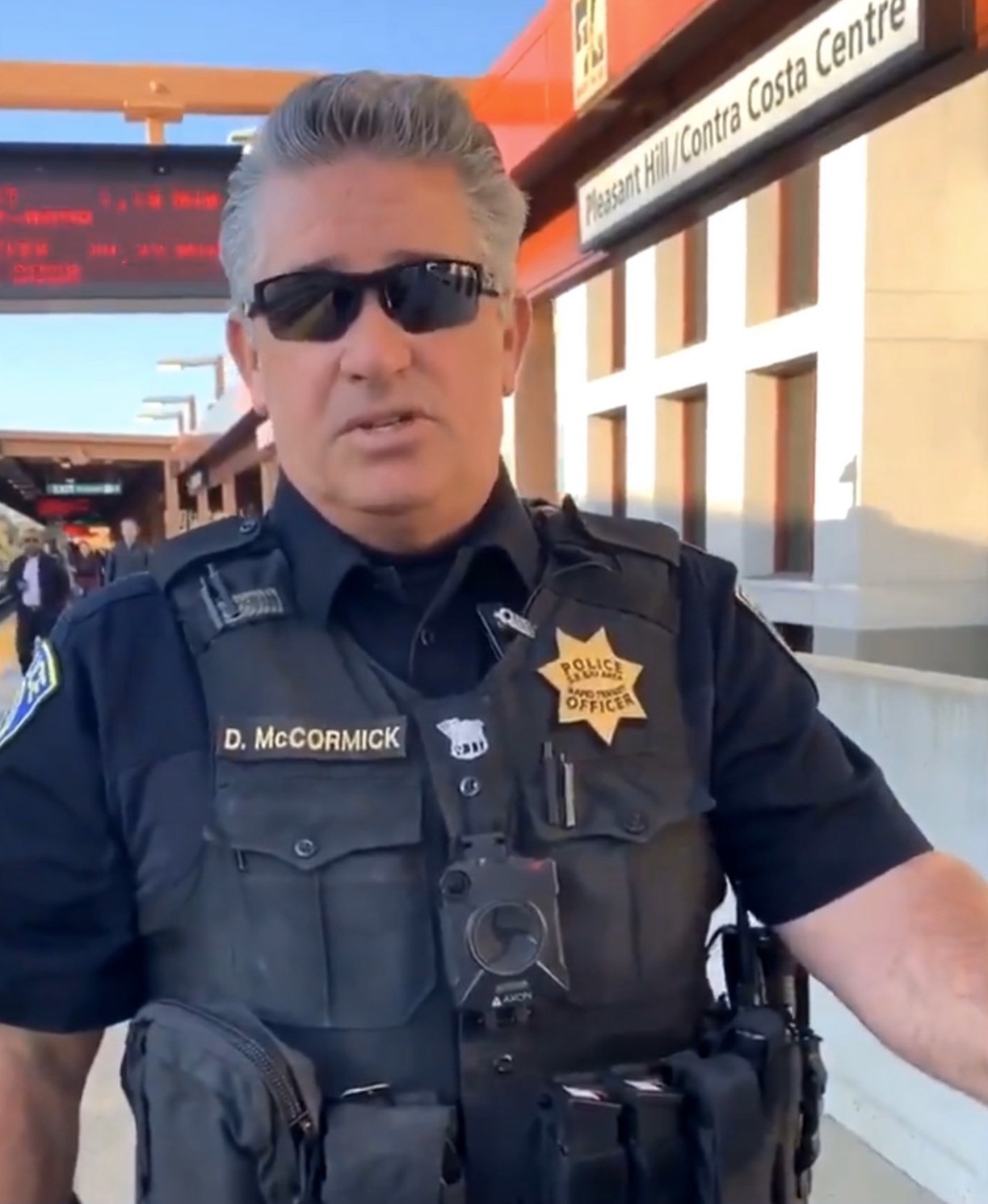 The Pragmatism of Understanding Racism in Police Encounters

As black people in America, it is important to accept things for what they are. Dr. Ibram Kendi articulates a simple fact plainly in his book, ‘Stamped from the Beginning.’ America is country that was built on racist ideas. The race-based mechanisms of our country are a system of control that operate in all areas of human activity.

Although there are many who believe that Americans are experiencing a post-racial society, it is critical that black people understand the present system of racism and learn to navigate its devices while working toward replacing its stronghold with a system of actual justice.

Within the overall system of racism, the “law” is a critical area of activity. During ‘Reconstruction’ after the Civil War in the late 1800s, it was the law that replaced the “slaveowner” as a mechanism of control. States like Louisiana, South Carolina, Mississippi and Texas introduced ‘black codes’ that criminalized black people’s circumstances thereby forcing them into different forms of slavery and indentured servitude.[1]

The legacy of racist law enforcement continues over 140 years later.

According to a 2015 report by the Bureau of Justice Statistics, black people are more likely to be stopped by law enforcement while driving and while walking on the street, and are twice as likely as whites to experience threats or violence from police through that interaction.[2] Blacks are also ticketed and searched more often than whites when stopped by law enforcement.[3] In other words, police stop blacks more than whites when blacks are outdoors and it is more likely to go bad when they do.

Additionally, since police stop males at a higher rate than females, understanding this dynamic is especially important for our young back boys.[4]

I recently represented a client who was stopped by law enforcement while being parked in a grocery store parking lot.

Below is a link to the officer’s body camera video of the incident.

Here, my client answered all questions, cooperating with law enforcement in every way. Furthermore, he consented to a search of his vehicle notwithstanding the questionable legality of the stop. As a result of the search, one of the officers located a bottle of pills. You can see just prior to “officer one” grabbing Mr. Crawford that the second officer showed the first officer the bottle.

Seconds later, my client is taken grabbed and placed under arrest.

As it turns out, the pills discovered were Mr. Crawford’s prescribed muscle relaxers. Had the officer simply asked about the pills, my client would have answered honestly.

Since these types of encounters are more likely to end violently for blacks than whites, blacks must understand this dynamic and plan accordingly. This type of scenario can be life or death for a black man in America.

In Michael Brown’s case, an off-hand decision to walk down the middle of the street with a companion ended with his being shot repeatedly, thereby being killed by a police officer days after his high school graduation.

To add insult to my client’s injury, after Kedric Crawford was brutally and unjustifiably beaten by Baytown police, he was charged with felony assault on a peace officer and ordered to defend himself in court.

Although we were eventually able to get his criminal charge dismissed by setting the matter for an examining trial, Crawford’s life has been turned upside down as a result of the beating and unlawful arrest. He is struggling with permanent physical injuries, persistent emotional anxiety, and disrupted business income.

As black Americans, we must have a clear plan when we are confronted by police.

The bottom line is that contemporary law enforcement is a by-product of a racist legacy and function of a racist system. Interestingly, the evidence suggests that black people understand this dynamic, since blacks perceive more than other races that their interaction with law enforcement is based on illegitimate motivations by police.[5]

Black people appear to be aware that they are treated differently than other races by law enforcement. Therefore, it is logical that blacks should employ basic survival strategy in the event that they are stopped, questioned, frisked or searched by officers.

If the ultimate goal is the replacement all racist systems with mechanisms of justice, the objective when blacks encounter law enforcement should be one of survival. Take whatever precautions you deem necessary in order to survive the encounter.

The law provides that police are justified to use force when they perceive a need to protect themselves or others from an illegal threat. Therefore, blacks must remove all threats and all appearances of threats when encountered by law enforcement so that the excuse cannot be applied in any way.