Should a Black Man Carry a Firearm? 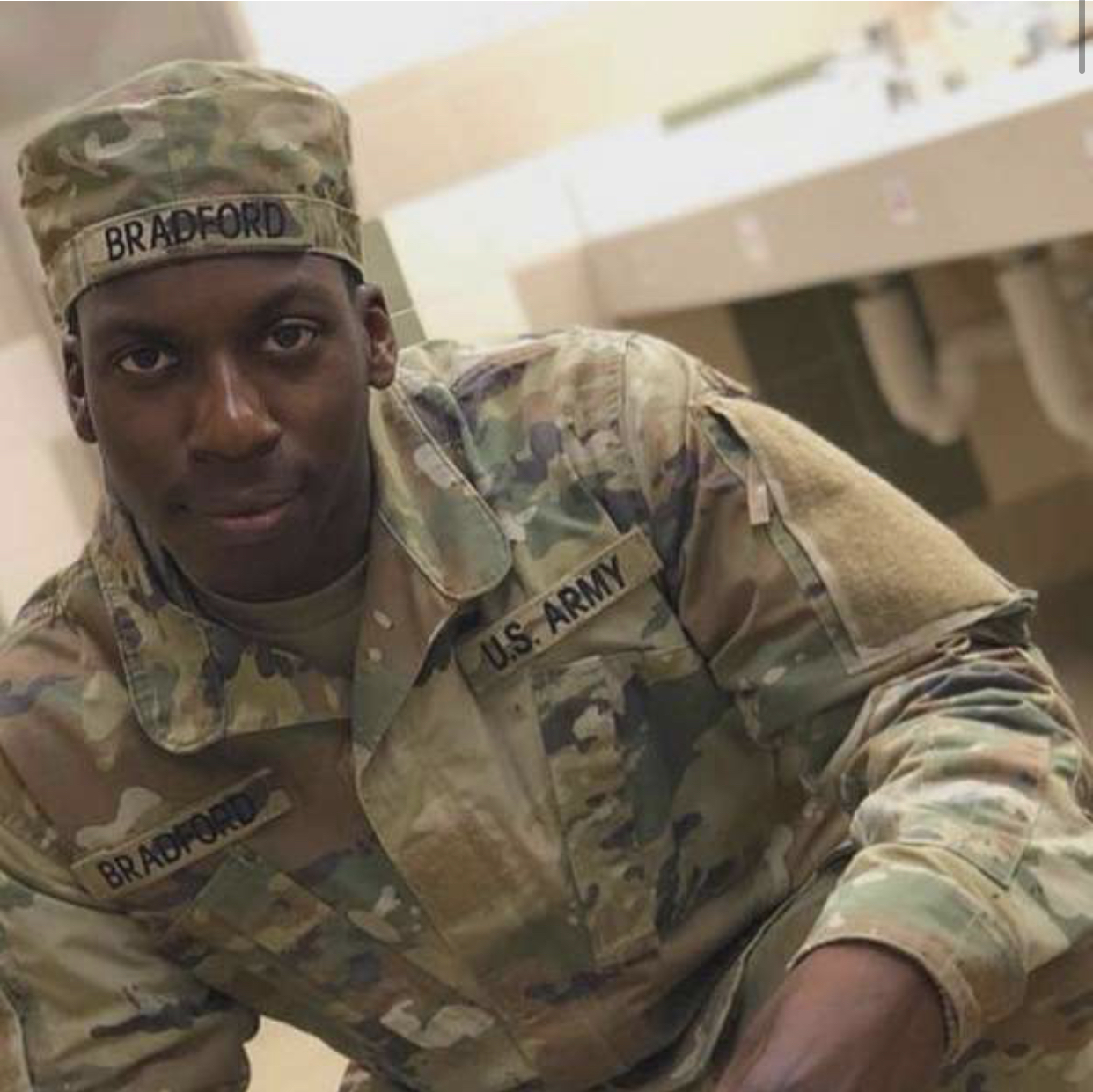 Should a Black Man Carry a Firearm?

Born a Yankee, Living a Southerner…

Having lived in the Houston area for 15 years, I’ve incorporated many of the cultural habits of a Texan. While I have yet to wear cowboy boots when I represent a client in court, I have attended rodeos, Texas bar-be-ques and spent hundreds of hours at football games. I was born and raised in Philadelphia. In Philly, it was not necessarily cultural to carry a firearm. While many people in Philly own guns, the culture to carry was not as prevalent as in Texas. It is very different here where I live now. Most of my fellow Texans pack heat. I’ve even discovered that many Texas children shoot firearms and many of the ladies that I know here are also strapped as par for the course.

I’m 41-years-old and I’ve never owned a gun. Although I’ve fired guns many times at ranges, I have never personally owned a firearm. Over the years, I have contemplated whether I should purchase guns. As a man, I am charged with protecting my family in a State where I was not born but have embraced as my home.  My Texas buddies think that I am crazy for NOT owning firearms. I have a beautiful wife, two beautiful daughters, a son and both of my beautiful mothers to protect. It seems like carrying a firearm would be a no-brainer for me. However, I’ve had my reservations. Gun ownership is primarily about self-protection and sporting. Since, I do not believe in recreational hunting as a sport, my exclusive purpose for carrying a firearm would be to protect myself and my family. Here’s where is gets sticky for me. As a youth, we handled disagreements with what we would call, “a fair one.” This was when two boys (or girls) squared off in the middle of the street and engaged in hand-to-hand battle until there was a clear winner. This usually ended in a black eye, bloody nose and a few scratches. In extreme cases, the fracas would carry over for a few days and possibly involve other family members. But in most situations, the two subjects of the dispute would resolve their disagreement by sundown. Very rarely would a weapon of any type be employed to settle a simple matter.

A Menace to Society

However in the late eighties and early nineties, simple inner-city dispute culture grew more complicated with the rise of the crack epidemic and the so-called “war on drugs.” Young people were shooting at rival corner boys and people were getting killed. The term, “drive-by shooting” became popular as cowards would shoot into crowds without even exiting their getaway cars. In some cases, innocent by-standers would be hurt or killed. This was a crazy time.  I have always viewed those that shoot guns into crowds as cowards. There was no need to look an opponent in the eye and engage in actual battle. Shooting took no particular skill or strategy. You merely point and click. This was simply, hit and run and I do not respect that. In retrospect, I suppose that I viewed ALL people that used guns as cowards. Notwithstanding low-level drug dealer turf disagreements, the averaged Philadelphian didn’t carry a weapon as he traveled to school or work.  But in the great state of Texas it’s different. I would be hard pressed to open a glove compartment in Texas and not find a .40 caliber or a 9-millimeter inside.  Everyone has guns.  But as a Black man should I purchase a gun? Philando Castile worked in a school where he was beloved by the students. He was law abiding and hard working. Although Mr. Castile had a lawful permit to carry a concealed firearm, he was shot by a police officer during a routine traffic stop as he reached for his wallet to retrieve it. Philando Castile was of course, a black man.

Texas law permits gun ownership without a license. One may keep a gun in their homes, vehicles and businesses without a license. There are no state background checks. This means that just about anyone can obtain a firearm easily. One does need a state-issued license to carry a handgun. Today, this is simply called a “license to carry.” Texas also allows “open carry” to individuals that have a “license to carry.” Therefore, you could see a person openly strapped with a .40 caliber firearm on their hip as they inspect cucumbers at the local Kroger. Otherwise, it is unlawful for an individual to carry a firearm on his person unless he is inside his home and under his control or unless he is in inside of or in route to a vehicle that is owned by the person or under the persons control.

Arma-Lite Rifle in the Hood

I live in a predominantly white suburb and law enforcement routinely patrol my neighborhood. Although there are three black families that live on my street, the demographics of my neighborhood do not reflect diversity.  One weekday afternoon as two of my children played outside, I saw a man walking across my street with an AR-15 in his hands. Although he didn’t appear to be a threat, I was taken aback at his brazenness. He felt comfortable enough to brandish a military grade weapon in front of school children in broad daylight. Why shouldn’t I carry a firearm when my primary intent is to protect my family?

It May Be Time

Since moving to Texas 16-years-ago with a new bride, my family dynamic has changed. Both of our mothers have relocated to Houston and we have three children of our own. When it comes to protecting my family, inviting an intruder to “a fair one” may not be an effective strategy. Just two nights ago five men invaded a residential home on the east side of Houston shortly before 1:00 o’clock in the morning. The home invaders’ true intentions are still unknown but 90 bullet casings later three of the invaders were dead and the other two were hospitalized with gun-shot wounds. The owner of the home was a gun owner. So, what is more likely to happen? Will I at some point be faced with a dangerous life or death scenario where I need a gun to defend my family? Or will I place my family and myself in danger by declaring that I have a loaded weapon when encountered by an overzealous, overhyped, racially-biased and fearful law enforcement officer? Either way as a black man, I have many reasons why I should carry firearms. Conversely, as a black man, I have many reasons why I shouldn’t.