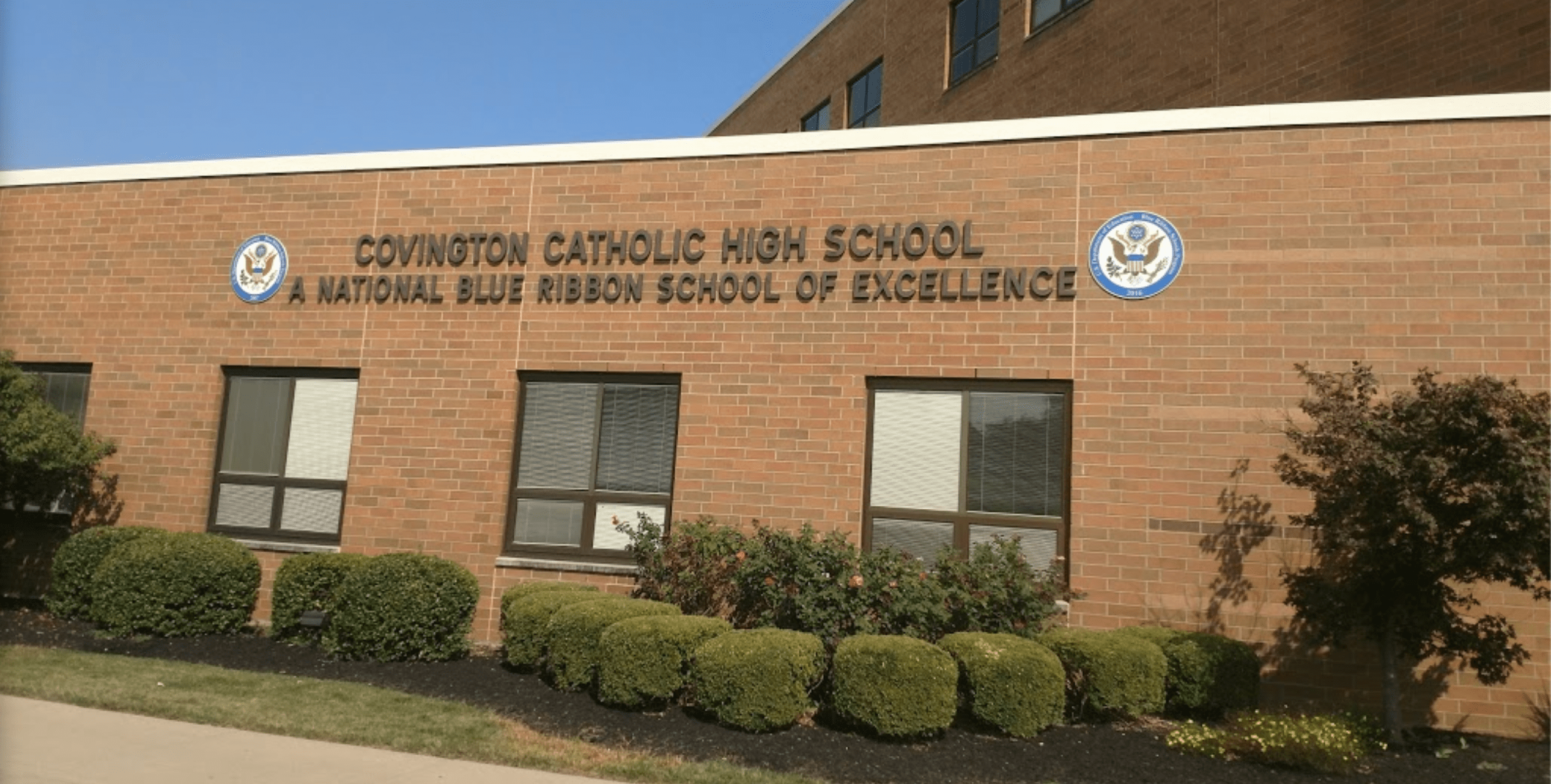 It doesn’t surprise me that the young men of Covington Catholic High School in Kentucky adopted a victim narrative with respect to their behavior in Washington DC after receiving criticism for their disrespectful mocking of senior citizen Nathan Phillips. The American education system teaches a white-washed version of history whereas white men or the so-called western culture, come to liberate indigenous people all over the world. This version of history is opposed to what actually occurred in this country. Whereas European invaders lied, raped, murdered, pillaged and colonized indigenous people and lands that did not belong to them. This is not the history that we receive in our traditional public and parochial schools in America.

This is not the history that boys from Covington Catholic receive. Although they study “world history” in Covington Catholic, their version of curriculum excludes the part where white men circumnavigate the world to take things that don’t belong to them. What is taught is that the western man descends to dark, undeveloped lands around the world to encounter lowly, sad people and liberate them from themselves. This is done by offering the indigenous man friendship, science, technology, culture and a white god. That’s what the boys from Covington Catholic are taught and that’s what they truly believe. When the boys of Covington Catholic observe the world, they see through the lens of a history that glorifies and justifies an invader mentality. These lands that we now call America were home to the ancestors of Nathan Phillips for a time period that one native man called a “millennium” before they were stolen and renamed after an Italian named Amerigo Vespucci around 1501.

It is easy to understand why these boys felt that mocking a senior citizen was a justifiable behavior. In their homes, churches and social settings a consistent message is being taught that justifies what they already believe. They are superior. Therefore they showed no respect for Nathan Phillips who is a descendant of an indigenous American tribe and a Vietnam veteran. According to Nathan Philips, when a group of men began hurling insults at the young boys from Covington Catholic, he stepped between the two groups and began spiritual prayer chanting to deescalate the tension.  After he began his chant, several of the young men began mocking Phillips. One young man named Nicholas Sandmann, donning a red MAGA hat, stood uncomfortably close to the elder Phillips with a smirk on his face. A video of the interaction went viral. A few days after the event, the Archdiocese of Covington and the Covington Catholic High School published a statement denouncing the action of the boys and saying that their actions were, “opposed to the Church’s teachings on the dignity and respect of the human person.”

But once a campaign pressuring the Archdiocese to retract its statement was launched, the church and its bishop predictably back tracked saying, that he was “bullied into condemning teens in face-off with” Nathan Phillips. So, in many respects I understand why the young men from Covington Catholic viewed Nathan Phillips the way that they did. They see him as a lesser being. This is how white supremacy works. I am a graduate of one of the first all-boys, catholic high schools in this country. Although our demographics were much different than Covington Catholic, most of my classmates were white.

Although we did our fair share of goofing around during my four years at Roman Catholic High School, I cannot imagine a scenario where we would have disrespected an elderly man the way that Nicholas Sandmann and his schoolmates treated Nathan Phillips. But I understand fully why they did it.