Can Compliance Cost You Your Life in a Traffic Stop? 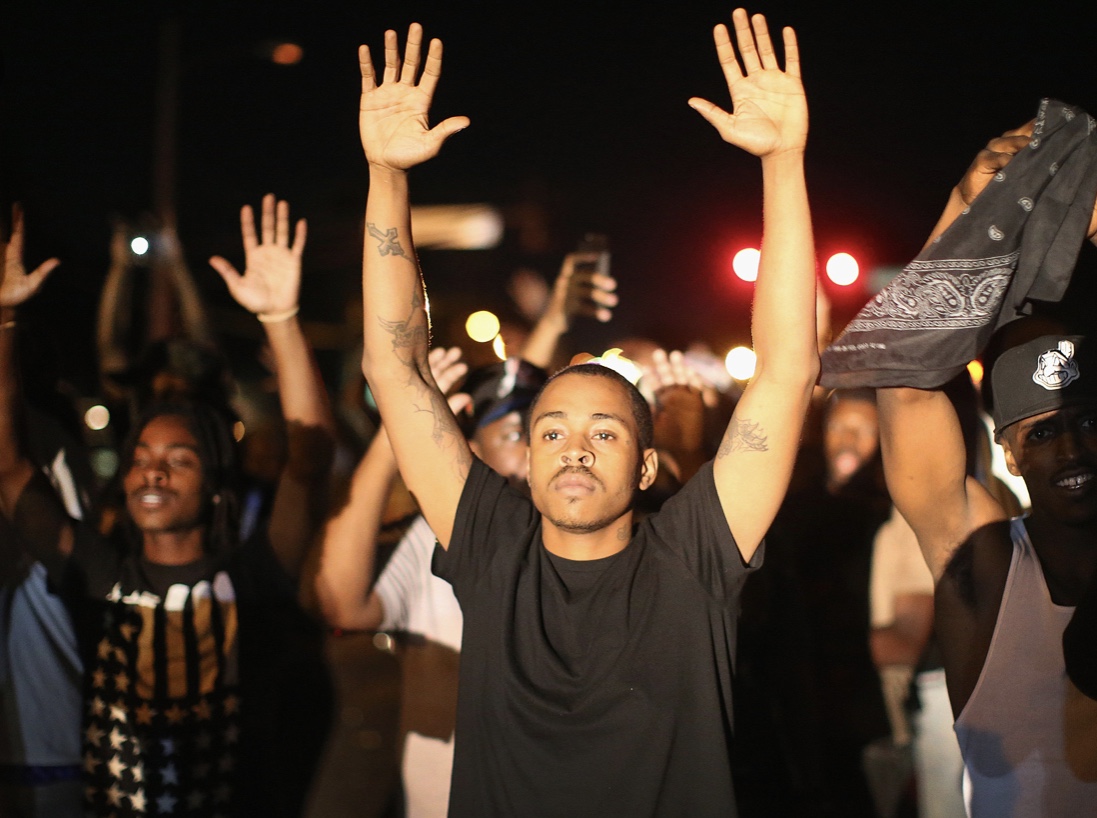 Can Compliance Cost You Your Life in a Traffic Stop?

One of the benefits to being a lawyer is that we tend to have personal relationships with other lawyers. Today on social media, one of my lawyer friends posted a video clip of an Arkansas police officer who seemed to be baiting a young, black man to reach inside of his vehicle during a traffic stop.
Based on the footage, it appeared that the officer was looking to use the same-old b.s. justification that, “he appeared to be reaching for a firearm” followed by the good-ole, “ I was in fear of my life” excuse to commit murder against the young man.
You can see in the video that the officer already had his gun drawn and pointed in the direction of the young brother. Clearly, the driver (young, black man), had surrendered himself to the officer and had both of his hands pointed outside of his car, demonstrating that he was no threat to the officer. The entire time the detainee loudly proclaimed, “he’s trying to shoot me” and “I’m keeping my hands out of the car!”
On several occasions, the officer gave commands that the young man would not follow. It appeared that this tactic saved the young man’s life. Several times, the officer instructed the young man to “shut off the engine.” He gave those commands to preserve a ridiculous, false narrative of justifiable and necessary deadly force.
Another of my lawyer friends who worked as a prosecutor prior to opening his own entertainment boutique, gave a laundry list of practical suggestions of how to comply when pulled over while driving black. His advice made sense. However, in a country where racial bias against blacks is a given and racism highly probable, I was not totally at ease (By the way, if you are an entertainer and you require representation by a top-notch entertainment lawyer, visit his website at www.lionsdenlegal.com).
What should a black man or woman do when pulled over by law enforcement and the encounter gets dangerously uncomfortable?
Several other of my lawyer friends chimed in with their input. Some suggested that you comply 100% without exception. In the Arkansas case, that advice would likely have lead to another black man being killed and his white shooter subsequently being exonerated by the justice system. Other attorneys advised specific phraseology to recite while attempting to video record the encounter.
No one could totally agree on what was the best course of action when pulled over while driving black.
I am a black man in America. I have never been convicted of a crime (outside of traffic violations), and I legally carry a firearm to wherever I go (recent occurrence). I am also an experienced criminal defense attorney and the following scenario nauseates me.
*Officer sees me driving down the street behind my very dark tinted windows. He activates his overhead lights and sirens whereas I comply by pulling my vehicle to a safe area of the road. Officer approaches my vehicle and requests my license and financial responsibility proof.*
At this point, is it wise to disclose that I carry several firearms in my vehicles?
Some states require one to inform the officer during a traffic stop if they are licensed to carry and have a firearm in the vehicle.
I was recently stopped by a Houston patrol officer after driving through Louisiana (without incident) while possessing two hand cannons in tow. One of the firearms was within arms-reach and another was in the center console. Hence the conflict. I was totally within my rights to transport my personal weapons. However, we have seen black men gunned down while being compliant with law enforcement too many times to recount. And those are just the ones that we have seen…
So, what is the answer?
While none of my blogs are to be construed as legal advice to any individual or group whatsoever, I can only share my thoughts on the question.
At the end of the day be as polite but as vigilant as possible while being respectful to the officer. Comply with the law. An officer can ask you to step out of the vehicle. Do not argue. Answer general questions without disrespect. If you are asked about a crime, respectfully decline to answer and request your lawyer. You may go to jail. However, going to jail is better than leaving in a body-bag. My LTC trainer told our class to call 911 and put the phone on speaker when pulled over while driving black (he was a white guy). All emergency calls are recorded. Inform the officer that you have called 911 in order to document the encounter. This action may provide some accountability for the officer.
Furthermore, do what you need to do to stay alive.