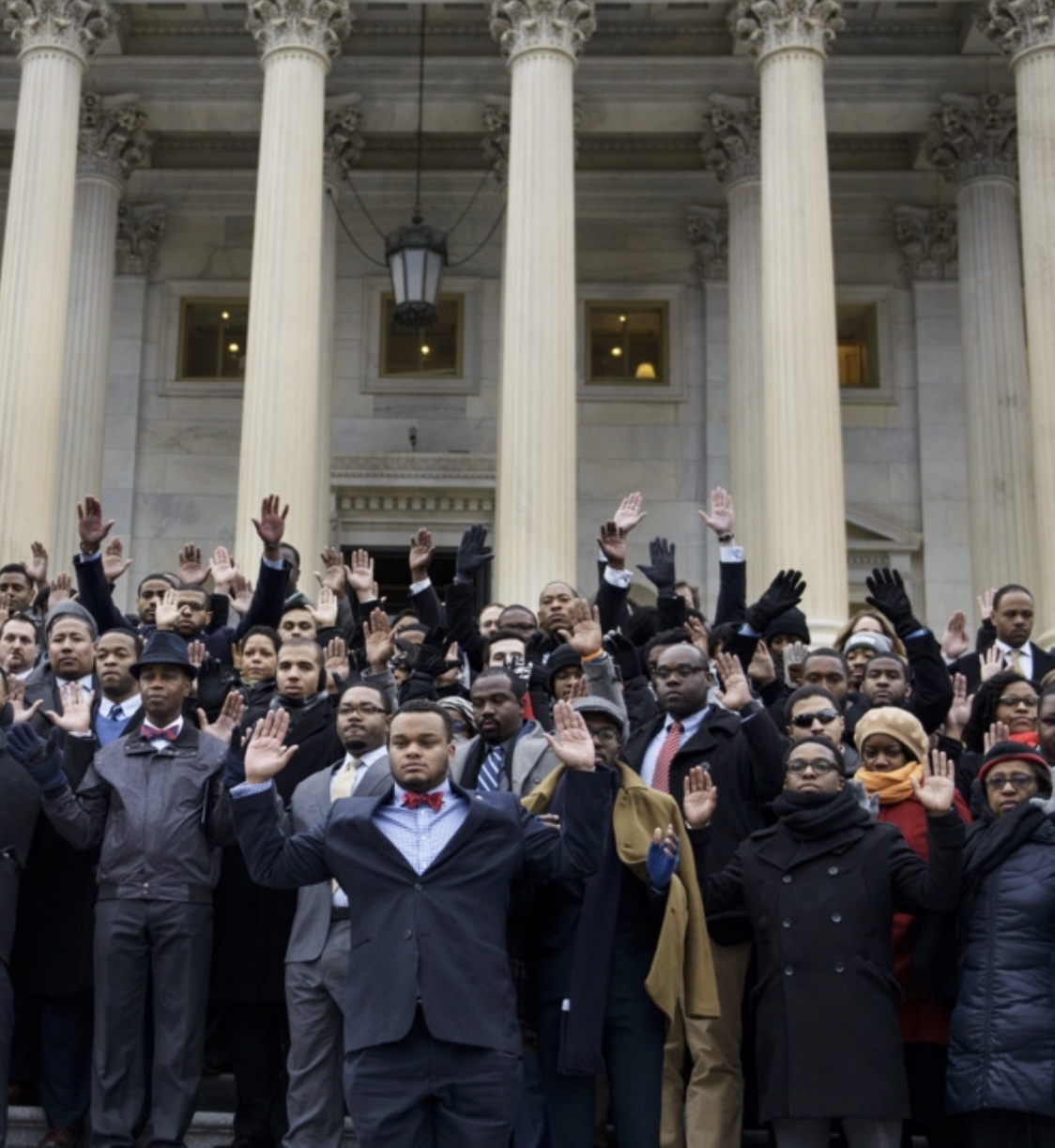 Introduction: It’s a damn shame that this blog exists. But there is a different standard for the black male in America as it relates to criminal law. Justice is applied differently for the young black boy. As a criminal defense lawyer, community mentor and black man, I have a unique opinion.

Based on the statistics, one could believe that black children commit more crimes that children of other races. Why else would 42% of all children that are detained by law enforcement be black? Detention occurs when law enforcement retrains one’s movement to the degree that they are unable to leave voluntarily. As one example, when a young man is handcuffed and placed in the rear of a squad car, the young man is in police detention. He cannot leave on his own. He is under the control and custody of law enforcement. Being in police detention can be a traumatic experience for a child. So, why is it that nearly half of all children being detained by police are African-American?

Since blacks comprise only 13% of the population, there are only two reasonable possibilities. Either black children commit disproportionately more crimes than every other race of children or police target black children’s activities at a greater rate than they do children of other races. To be fair, a deeper study of the reasons for police involvement with children must be invoked in order to provide an empirically sound, crystal clear answer.

But as I mentioned, this blog is my opinion respecting black children and the “justice system.” So, here it goes…

When law enforcement officers are assigned to mostly white areas, their presence is exhibited differently than it is exhibited in black neighborhoods.

In affluent and middle class areas that are predominantly occupied by whites, a police presence is often available. However, the manner of patrol tactics are largely reactionary. You will see officers facilitating traffic during school openings or closings, they’ll write the occasional traffic ticket, or they’ll sit in median breaks working their MDTs as they watch residents go to and fro. They are an element of the community.

Officers will end their shifts in the area waffle house as the overnight shift will park in twos in one of the neighboring parking lots. This type of police presence makes the residents feel safe and appreciative of the police presence in their neighborhood.

There is a stark difference in how the police presence is exhibited when police are assigned to black areas. Flashing lights and emergency sirens are commonplace in the black community. Police are physically outside of their squad cars more often in the black areas. Standard traffic stop are more frequent in black areas. Their presence is foreboding, intimidating. A common scene in a black neighborhood has a group of black men gathered on a street corner or in front of a corner grocery store or bodega with law enforcement among them…watching and questioning them.

I suppose that the culture of the black community (frequent community gathering) is inherently suspicious to law enforcement. The greater the interaction, the better the chance of a detention. More detentions, more arrests. More arrests, more convictions. It’s logical, and it is complete bullshit.